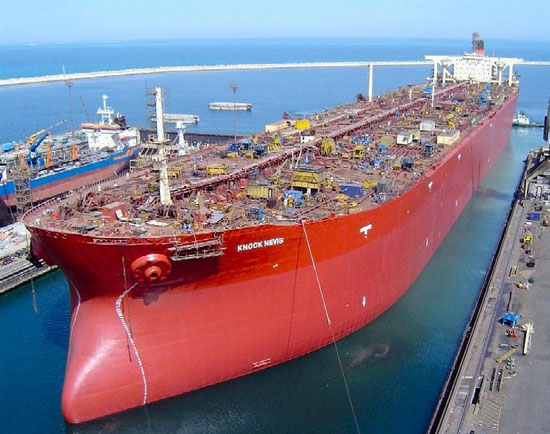 You can only make a plane so big if you still want it to fly,or a vehicle so gigantic before it starts wrecking the land it travels across. Ships,too,face similar challenges the larger they get.We’ve found six gigantic examples that straddle the line between engineering marvel and disaster,representing the biggest vehicles on the planet today. 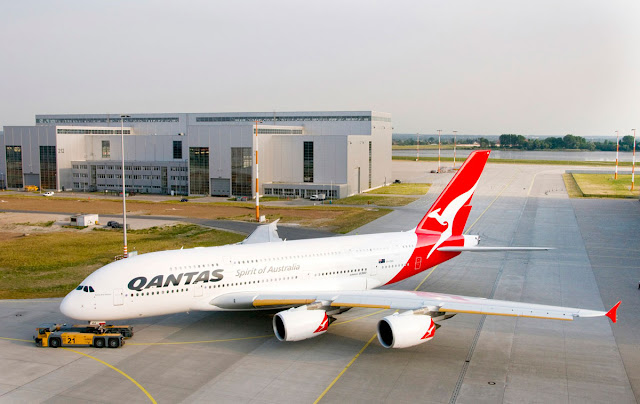 MS Oasis of the Seas:

The Oasis of the Seas,currently the only Oasis-class passenger ship in the world, proved just how big it was when it set a 6,000-passenger record.The ship boasts some crazy luxuries,including but not limited to two-story suites,a minigolf course and indoor zip-line, multiple pools, night clubs, bars and stores, and even the world’s first. 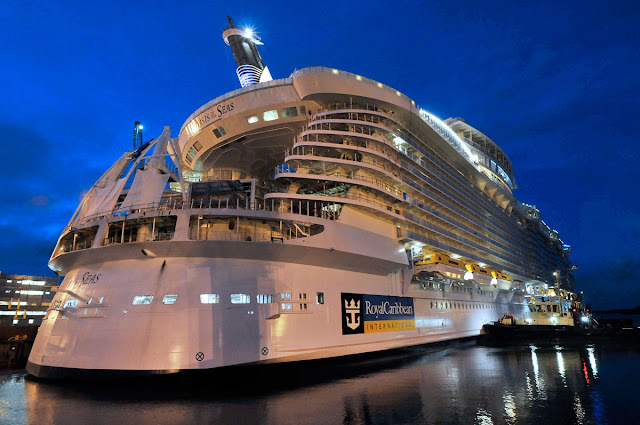 There are two crawler transporters used by NASA,and today they carry space shuttles boosters and all along with each shuttle’s Mobile Launcher Platform into position. While not as large as the 288 above, the are the largest self-powered vehicles in the world, 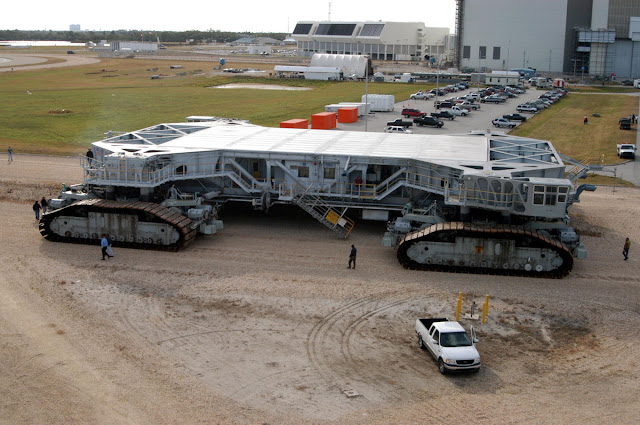