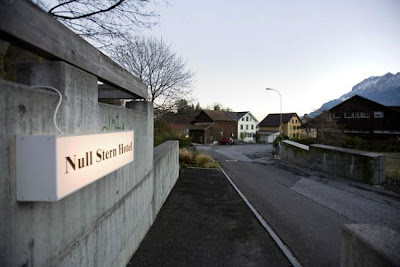 Housed in a subterranean fallout shelter in Switzerland, the Null Stern Hotel bills itself as the world’s first zero-star hotel. Accommodations are cheap but spartan: No TV, no private bathrooms and, most jarring of all, no daylight. The official opening isn’t until 2009, but the hotel recently hosted volunteers for a test run.

A former nuclear bunker several yards below ground in Sevelen, Switzerland, The Null Stern Hotel (translation: Zero Star Hotel) will be the world’s first zero-star hotel when it opens in early 2009. A a night’s stay will cost guests between 6-18 euros. 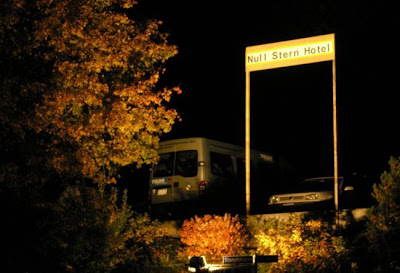 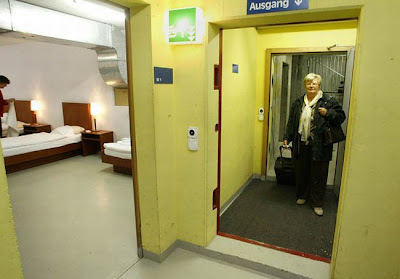 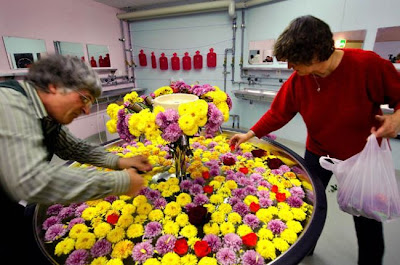 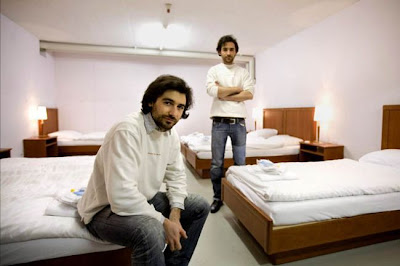 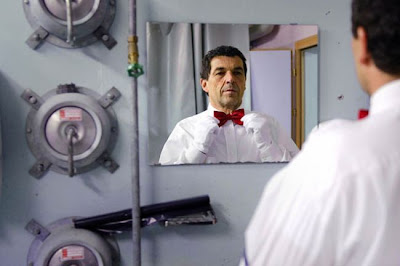 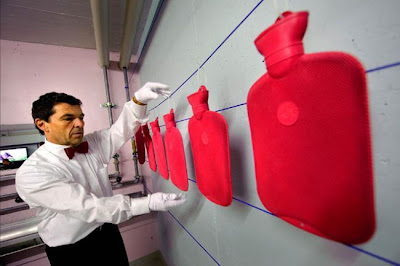 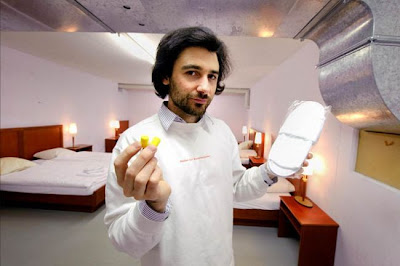 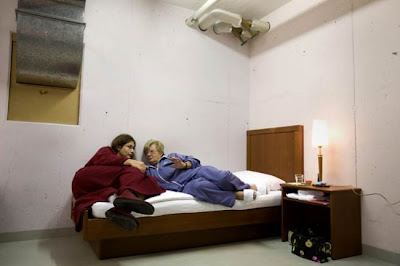 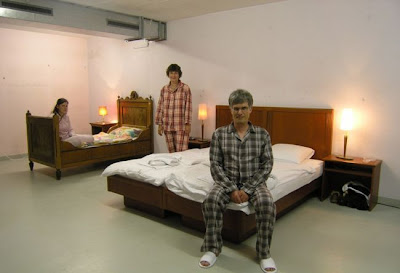 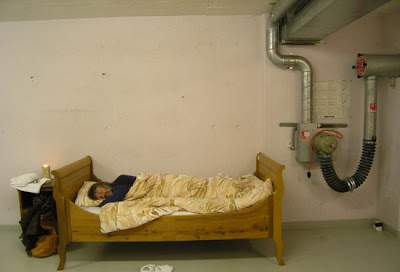 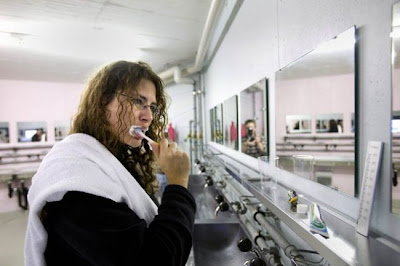 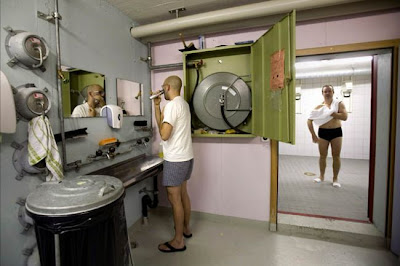 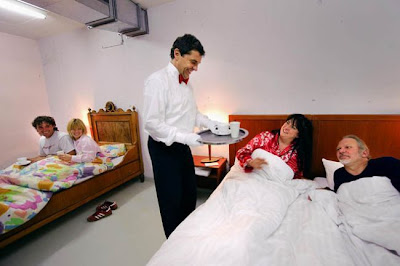 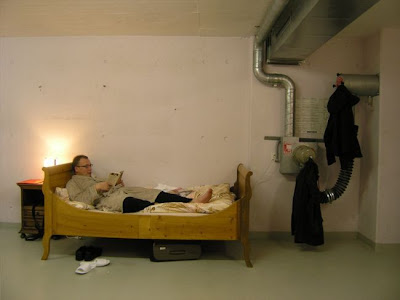 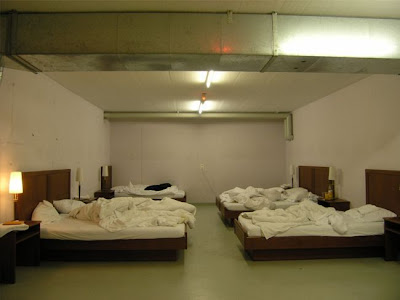 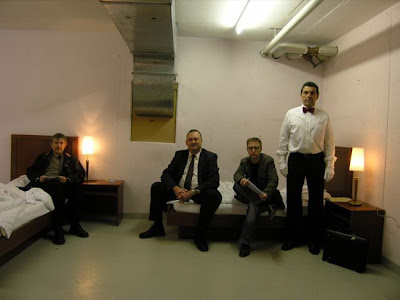 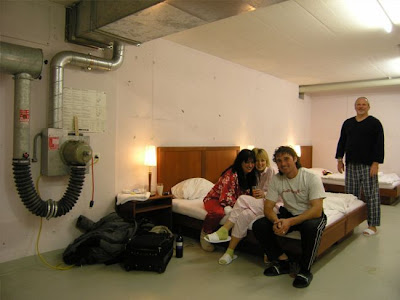 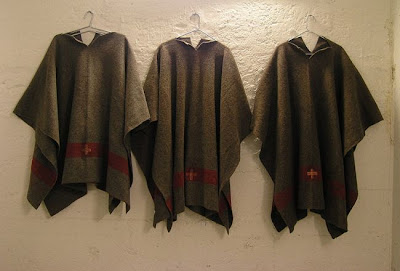 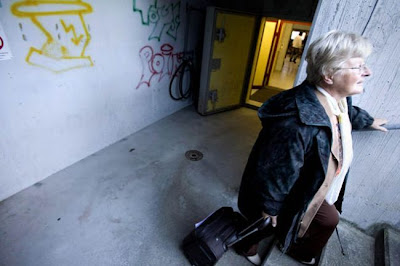