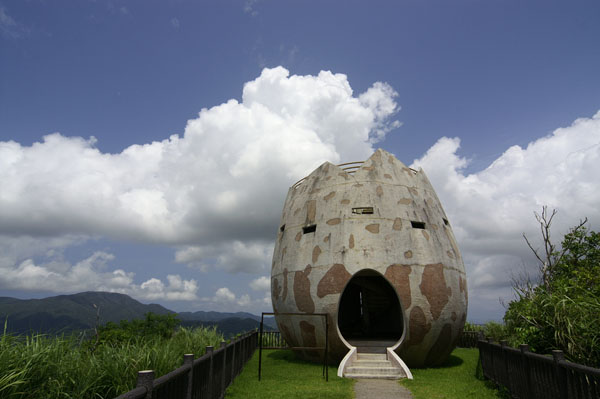 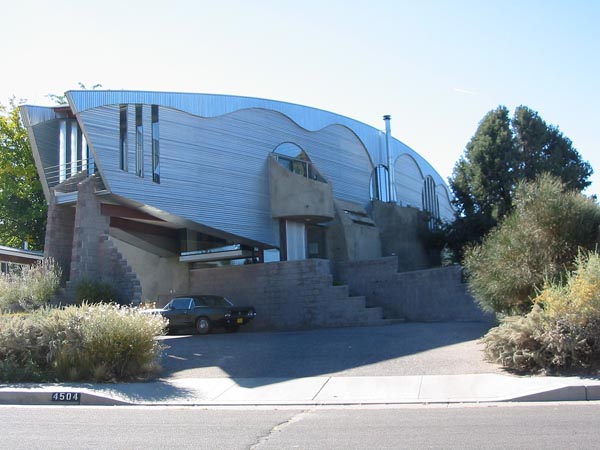 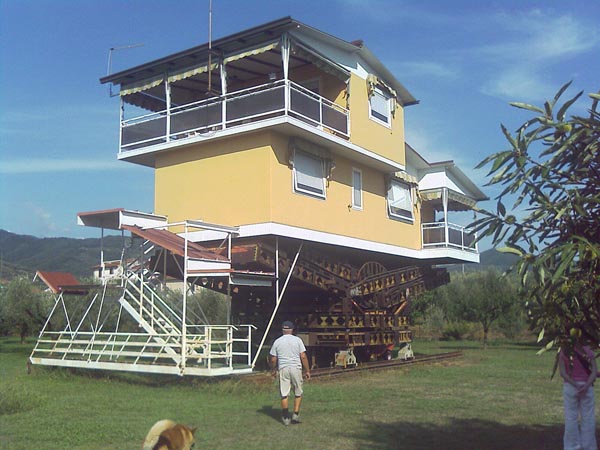 This is a real house. It goes up and down, can rotate 360°, runs on rails… the man built that all by himself alone and lived in it for seven years with his wife. 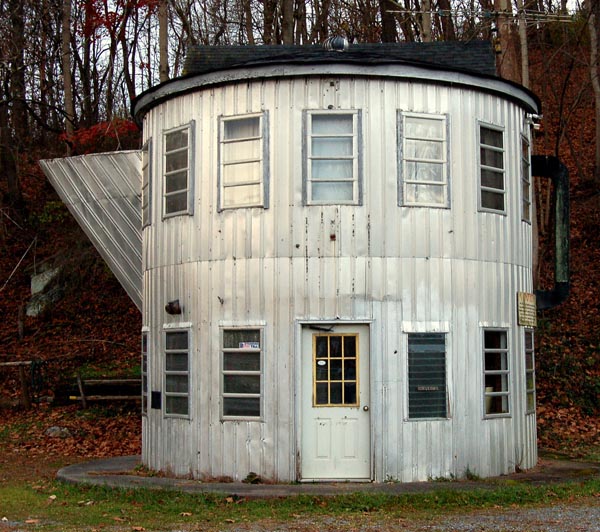 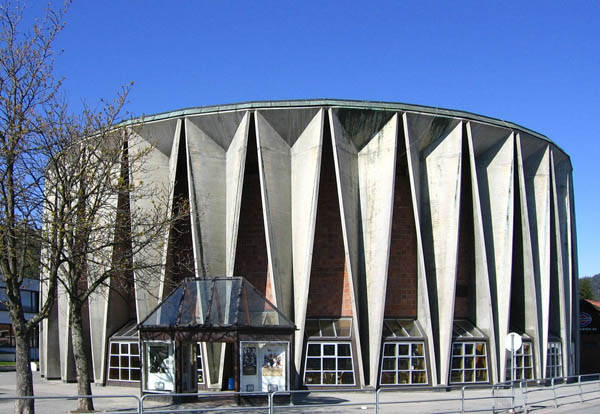 It is the cinema in the town of Kongsberg, Norway.
126. Universum Science Center (Bremen, Germany) 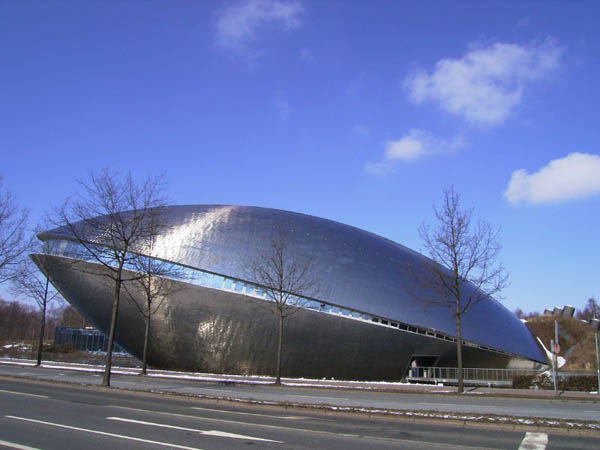 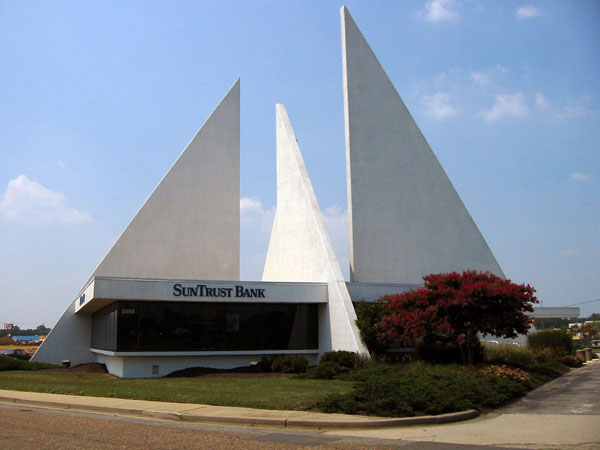 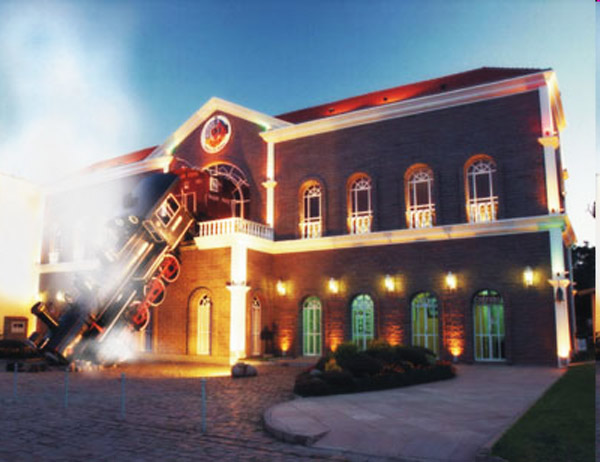 As the name says, it is dedicated to showcase the many applications of the steam engine — in manufacturing, transportation, arts & crafts etc. The “disaster” reproduced in the front is a reference to a real accident, that occured at Gare Montparnasse, Paris, on 22 October 1895 (a picture of the real accident is also attached).
129. Seattle Public Library (Seattle, WA, USA) 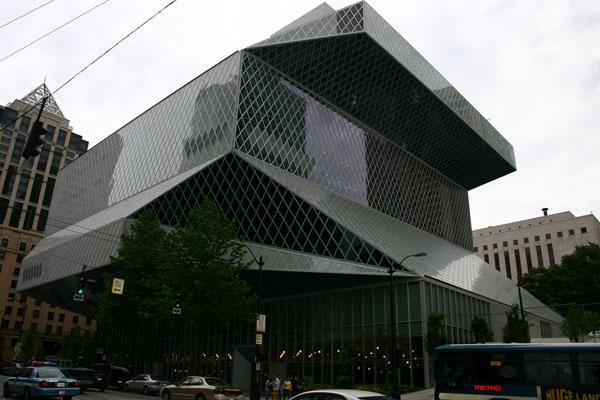 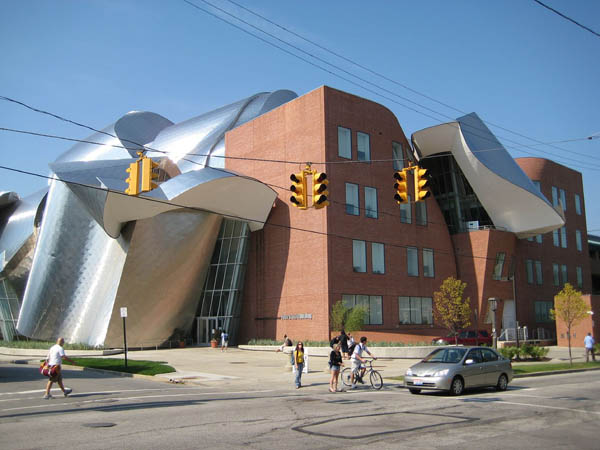 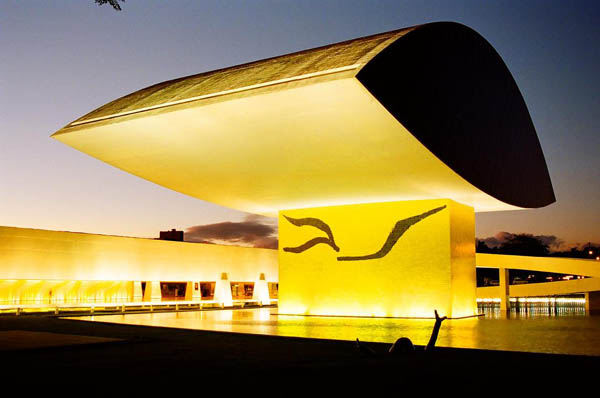 Oscar Ribeiro de Almeida Niemeyer Soares Filhois a Brazilian architect who is considered one of the most important names in international modern architecture. He was a pioneer in the exploration of the constructive possibilities of reinforced concrete. His buildings have forms so dynamic and curves so sensual that many admirers say that, more than an architect, he is a sculptor of monuments, a trait some critics consider to be a defect.
132. The Sage Gateshead (Gateshead, England) 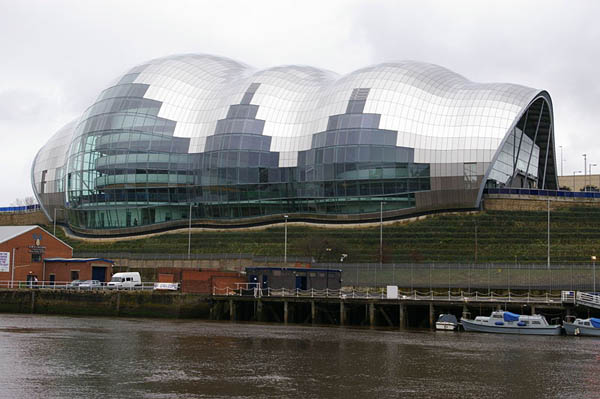 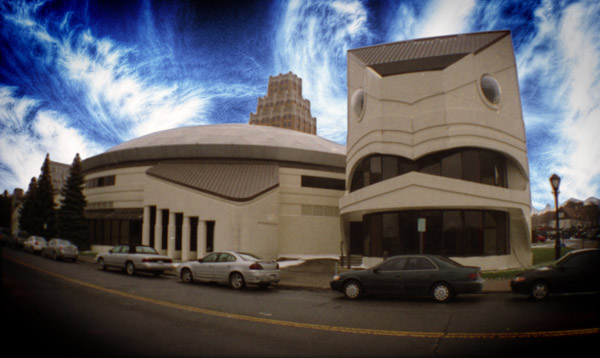 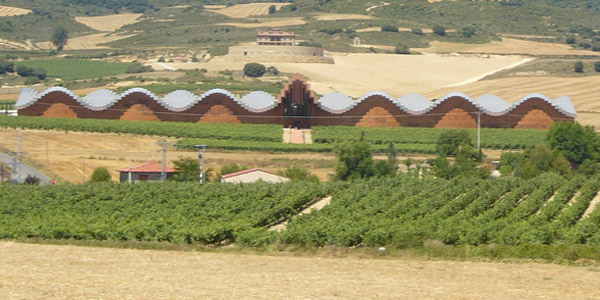 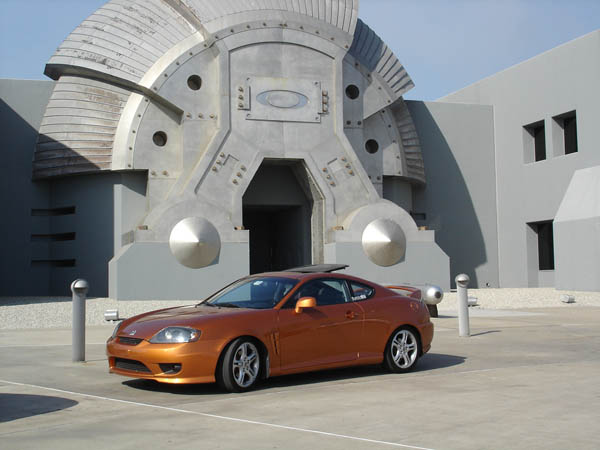 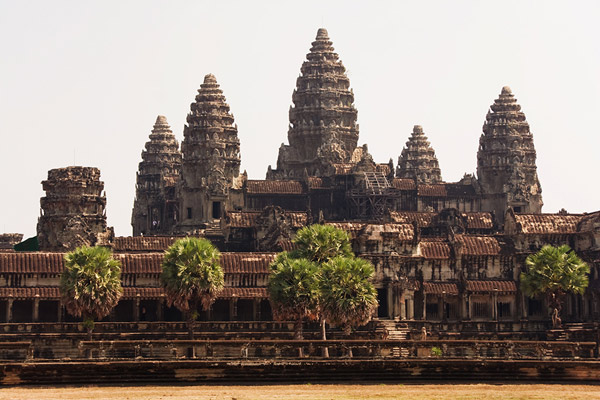 The largest religious building in the world, Angkor Wat, was built by Suryavarman II (r 1112 – 52) to honour Vishnu, his patron deity. The central tower is 55m above the ground, which is surrounded by 800m worth of carved galleries or bas-relief friezes which depict religious scenes. The most celebrated of these scenes is the ‘Churning of the Sea of Milk’ in which asuras and devas are shown using the serpent, Vasuki, to churn the sea under Vishnu to extract the elixir of immortality. 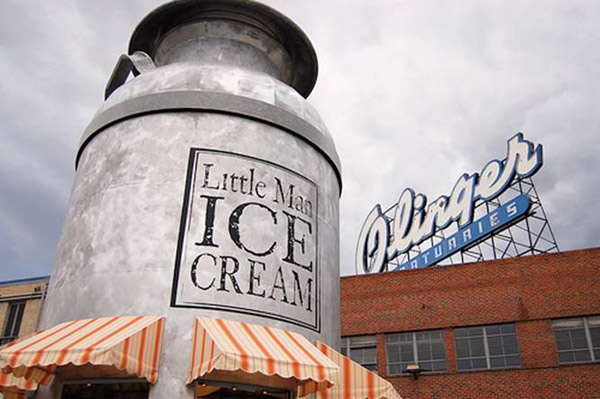 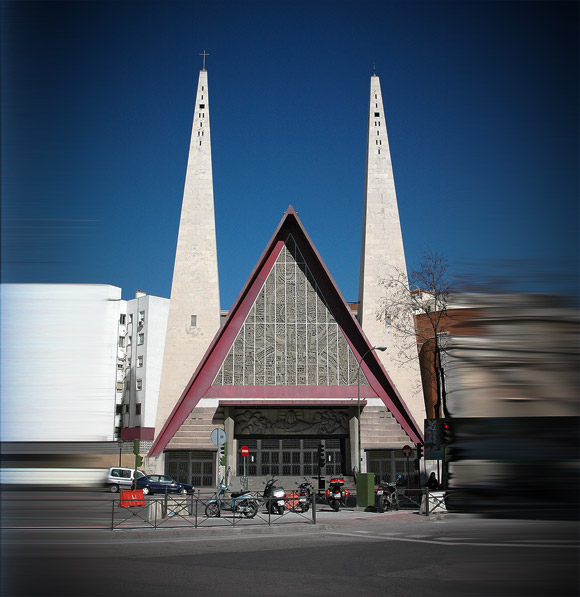 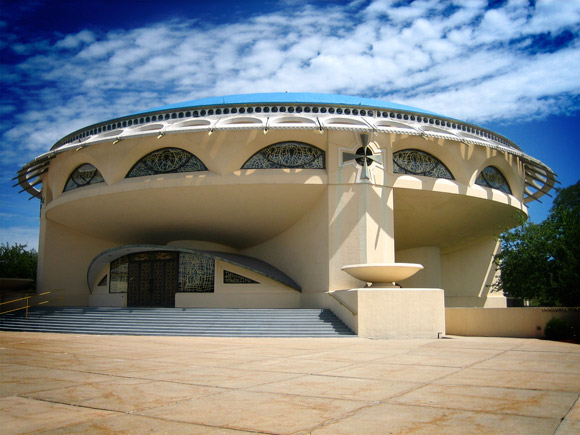 Annunciation Greek Orthodox Church in Milwaukee, Wisconsin, USA, was designed by architect Frank Lloyd Wright in 1956, and completed in 1961. It is listed on the National Register of Historic Places. Annunciation Greek Orthodox Church is one of Wright’s last works. Its shallow scalloped dome echoes his Marin County Civic Center.
140. Sport’s Mansion (Vilnius, Lithuania) 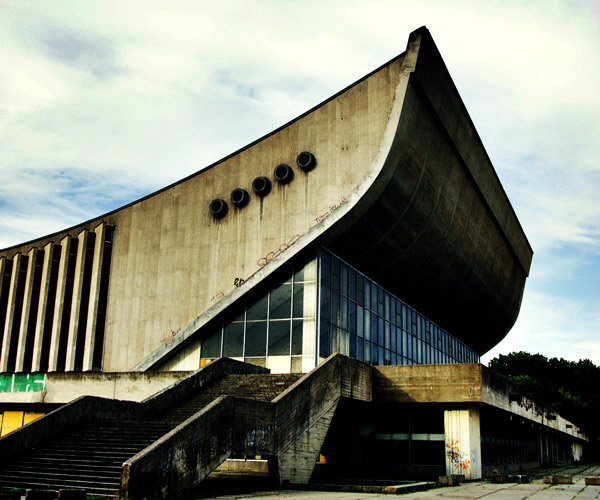 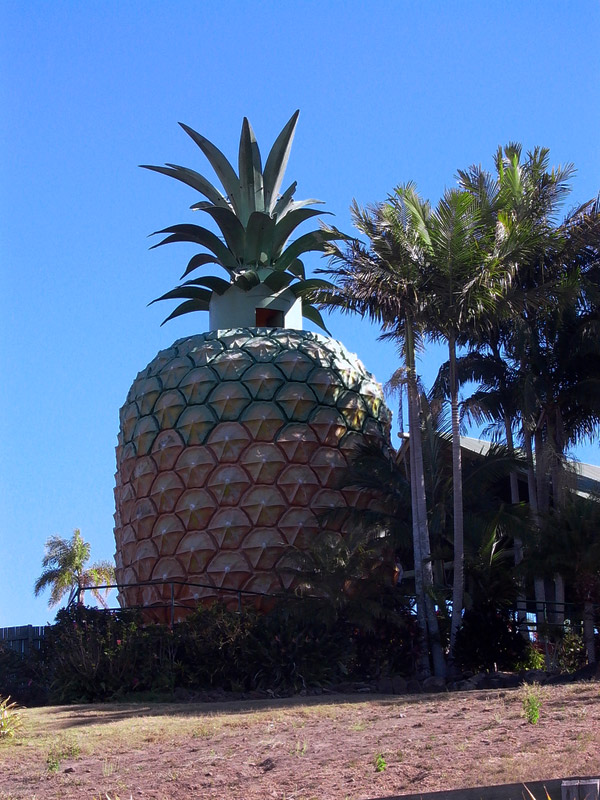 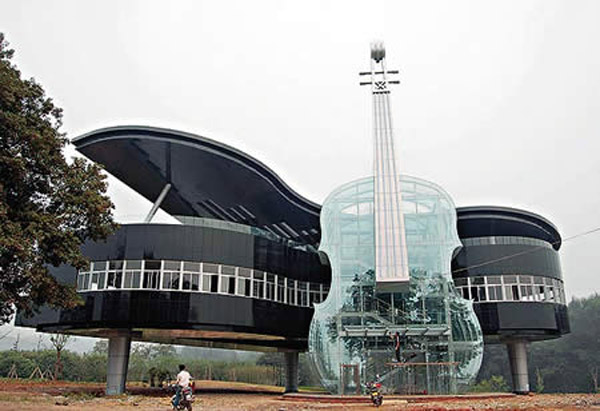 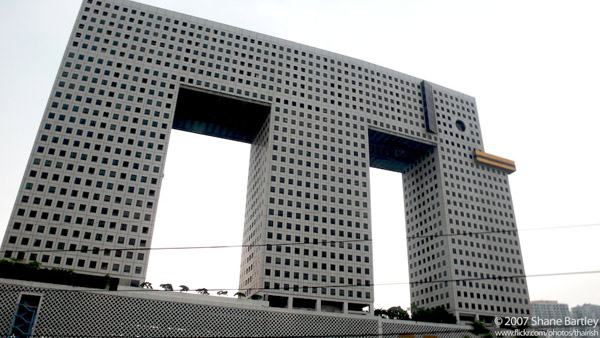 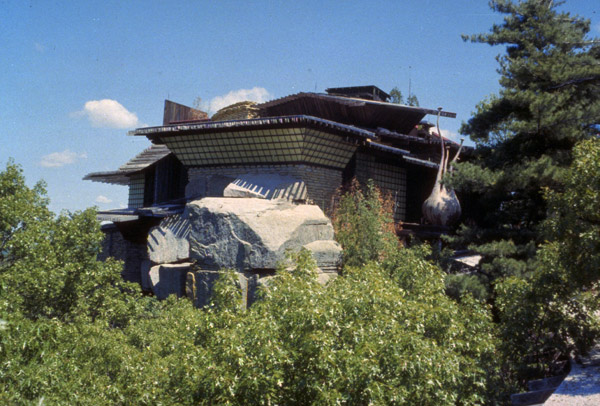 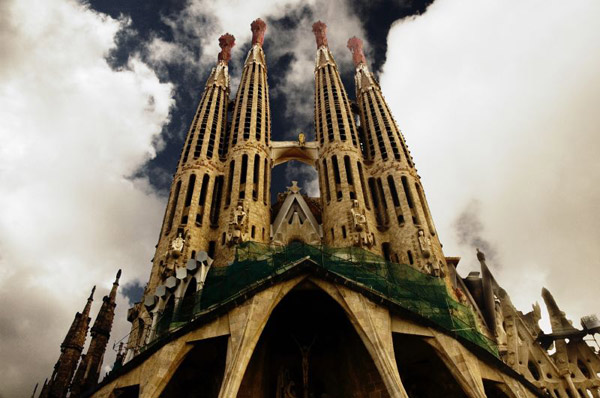 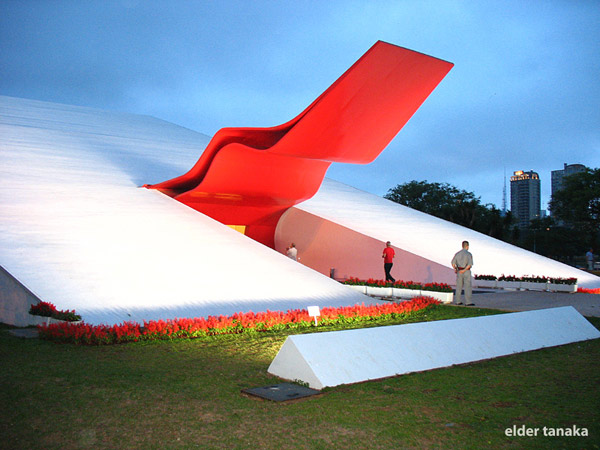 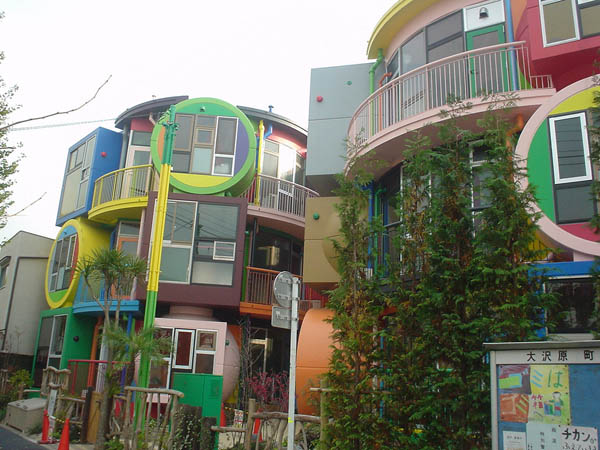 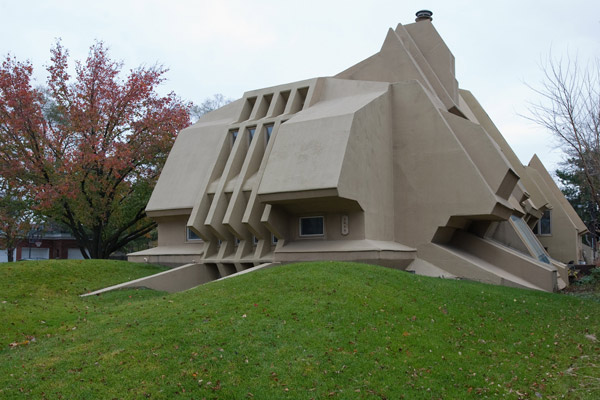 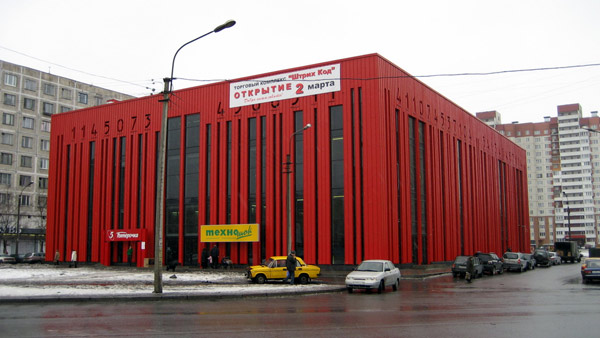 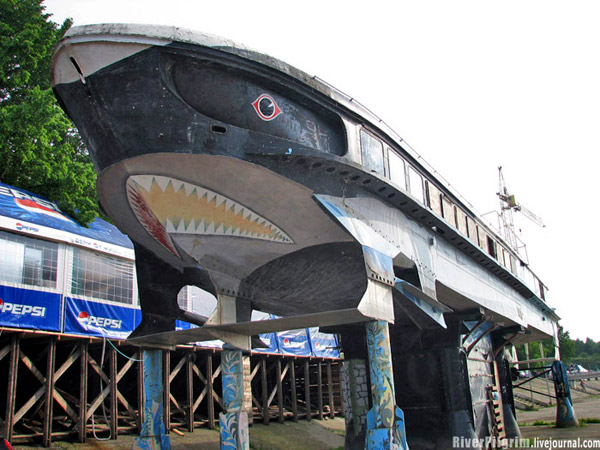